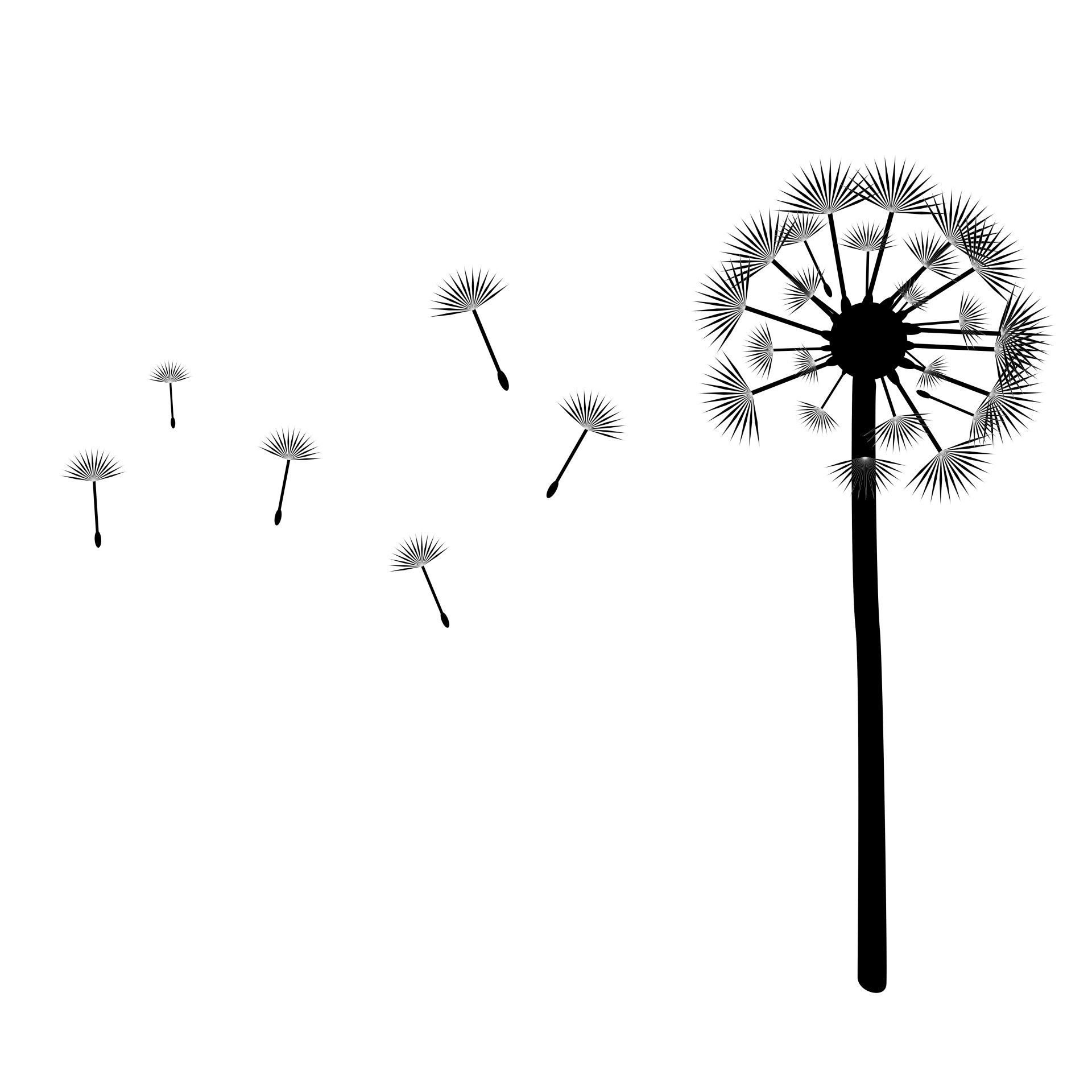 Nathan Carmen on the Official Savage Worlds Facebook Group recently discussed an idea he calls a "Setting Seed": a 10-20 page mini setting covering everything needed to run a campaign, without overloading the reader with too much information. This idea also brought to mind my observations about Fuhgeddaboudit!, which follows a similar sort of principle.

While developing my own setting, the area I'm finding myself struggling with the most is the setting information. I'm fine with mechanics, but I find it difficult to write reams of fluff, and most of the newer Savage Worlds settings I've looked at have around 20-40 pages of setting information. According to my setting guidelines, I'd probably be looking at something in the region of 15,000 - 25,000 words of historical and geographical lore, which would be a slog to write (and probably to read as well, as I don't think my heart would be in it).

However I've noticed that 50 Fathoms (which is still considered by many to be the best Plot Point Campaign for Savage Worlds) only has a 4 page gazetteer covering common public knowledge, with everything else moved into the GM section or the adventures, so that the bulk of the lore is gradually revealed as the players explore the world. This massively reduces the amount of information that needs to be read in advance, for the GM as well as the players.

In Simply Savage: Episode 006 (at around the 24:30 mark) Clint Black described how someone writing a Plot Point Campaign could start with just the Plot Point Episodes and an adventure generator, and then expand the campaign afterwards by releasing a series of One Sheets that serve as Savage Tales.

Combined with the 50 Fathoms approach, where the lore is gradually revealed as the players explore the world, this solution could greatly reduce the size of the initial setting book, as the majority of the setting information could be baked into future One Sheets. I imagine a steady line of One Sheet releases would also be a good way of keeping the setting in the public eye (it certainly seems to work for Accursed).

Posted by Richard Woolcock at 06:52