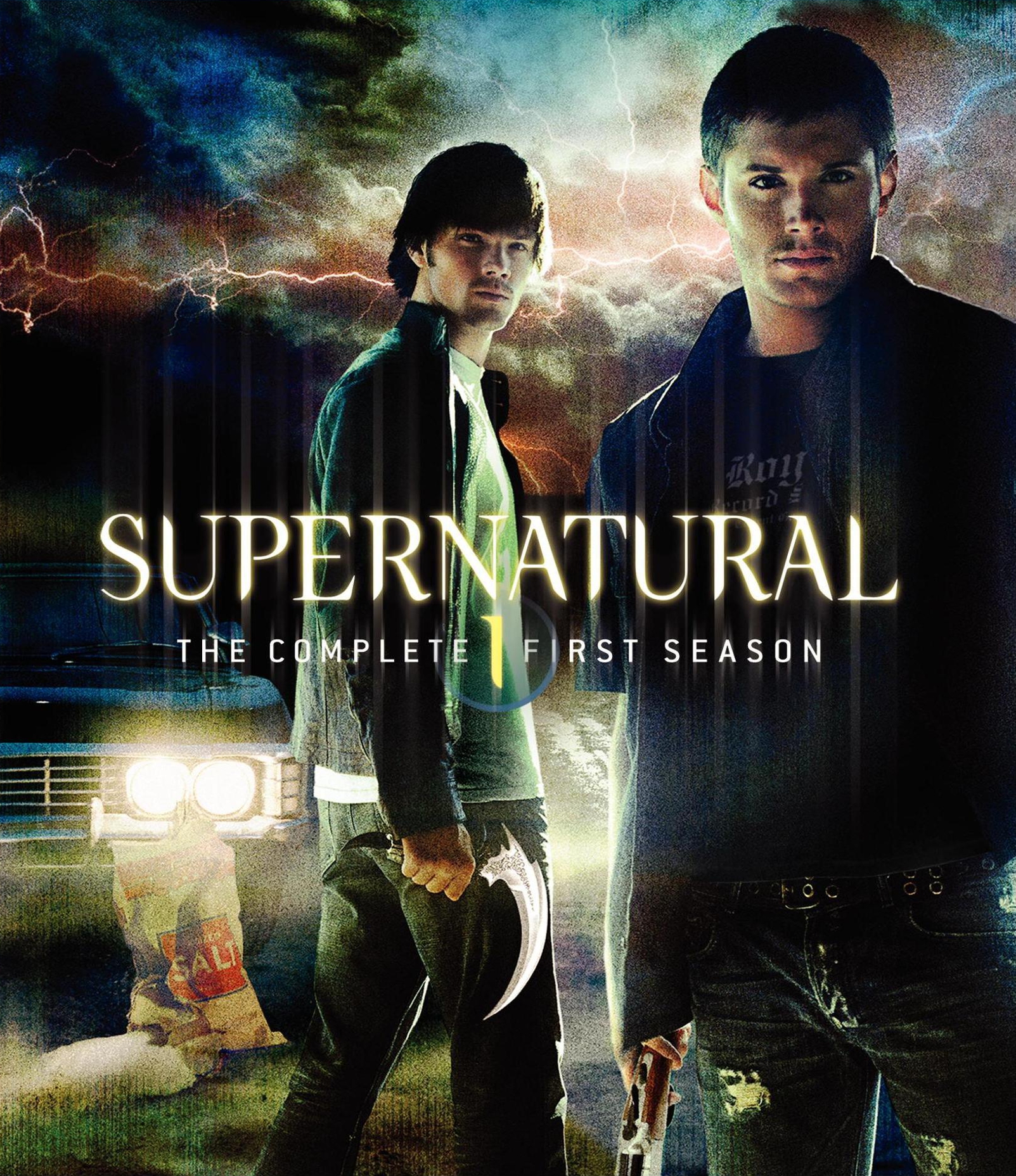 Matthew Cutter recently wrote an excellent article about Plot Point Campaigns, using 50 Fathoms as an example of how to do it right. However while 50 Fathoms is certainly an exceptional Plot Point Campaign, it's rather unusual from a geographical perspective - the world consists of a number of small islands, and most travel is between ports. This means there's a relatively small number of "points of interest" through which the players are funnelled, allowing the campaign to detail them all while also supporting sandbox-style exploration.

That's a great solution for a Plot Point Campaign, but it doesn't work for every setting, because it relies on a specific type of world. A good counterpoint would be Necessary Evil: the story focuses on the anti-villains and their fight against alien invaders, so you probably don't want to deal with sandbox-style exploration - and even if you did, the players have many possible means of travel (cars, helicopters, submarines, spaceships, even teleportation), so you can't easily funnel them through specific points of interest (like the ports in 50 Fathoms).

So instead of tying the adventures to locations, Necessary Evil mainly focuses on the story and the characters - its "points of interest" become events and people rather than specific places (with a few exceptions). This is a very viable approach, and also mirrors the style used by many popular TV shows.

Most Plot Point Campaigns I've looked at have two types of adventure. There are usually around 10-12 Plot Point Episodes which cover the central storyline, and these have to be played in a specific order. Then there are typically a few dozen Savage Tales, optional adventures that can be inserted into the campaign when and where the GM sees fit.

If you think of it in terms of a TV show, the Plot Point Episodes are like the overarching storyline for the season, and the Savage Tales are like the "monster of the week" episodes that help flesh out the characters and the setting, but which are not critical to the main plot. So the trick is to identify the central plot, and then determine which episodes are key to that plot, and which are mainly filler.

It's also important to remember that Savage Tales are usually pretty brief, and the GM is supposed to flesh them out and tailor them to the situation. A TV episode that references the main plot would be comparable with a Savage Tale in which the GM references the main plot. Only episodes that really drive the central plot - that are key to the overall storyline - should be turned into Plot Point Episodes.

Reverse engineering the plot of a TV show is obviously a useful technique for anyone planning to run a Savage Worlds campaign based on such a show, but I think it's also an interesting thought experiment in general, particularly for anyone who is designing their own Plot Point Campaign.

Supernatural as a Plot Point Campaign

As an example, here's how I might define Supernatural Season 1 in terms of a Plot Point Campaign:
The overarching plot is about the heroes trying to find their father while hunting down the demon who killed their mother, and it is split into eight Plot Point Episodes.

In theory you could just run through those eight Plot Point Episodes and skip everything else, but the campaign would feel rushed - there wouldn't be enough time to really flesh out the characters or properly explore the setting. So our Supernatural Plot Point Campaign breaks up the main story by inserting Savage Tales as follows:
The GM might skip some of those Savage Tales, or add some new ones, or insert them in a different order, but the overarching plot would still be the same.

Not all TV shows can be broken down in this way, but many can be, particularly the sort of shows that people like turning into Savage Worlds adventures!

So next time you're watching your favorite TV show, ask yourself afterwards: Was that a Plot Point Episode, or a Savage Tale?

Posted by Richard Woolcock at 13:54