Last month I ordered a softcover copy of Saga of the Goblin Horde from Lulu. Despite a few minor issues, I was very pleased with it (you can see the photos of it here). After resolving the issues with the PDF, I decided to order a hardcover, and today it finally arrived. 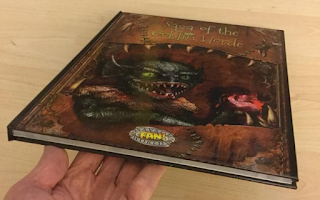 Overall the book looks really good, it feels solid, the paper is thick, and the colors have come out well. Once again there are some minor issues (described below), but in general I'm very happy with it. 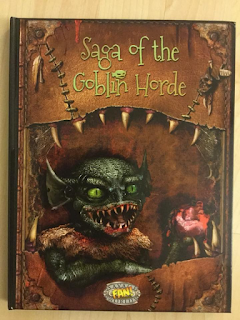 I added a black border within the bleed area around the outside of the cover, as I didn't want to lose any of the picture, and the edges already fade into black. A wraparound cover with bleed would have been much nicer, obviously, but I still think it looks pretty good.

The name of the book is not quite aligned with the author name. 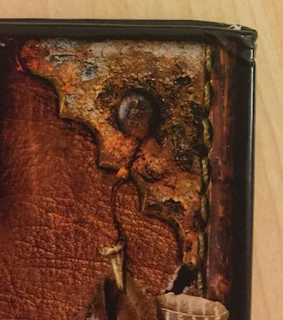 One of the corners was a bit scrunched up. The book was securely packed, but the box had clearly been treated quite roughly, so perhaps this was an issue with UPS. 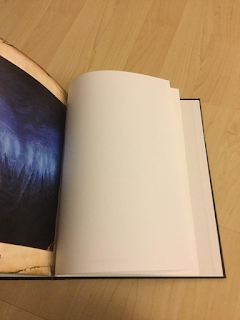 It seems that if the numbers of pages isn't divisible by four, Lulu will add blank pages at the end. I guess I could have added some extra artwork, but that would have pushed the price up - and there would still be at least one blank page at the front and back because of the binding. So really, it's just one extra blank page at the end. 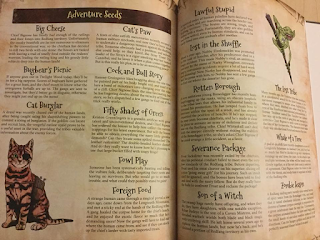 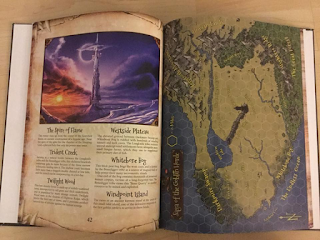 The resized map looks good (the map in the previous softcover had some of the text labels chopped off, so this time I moved everything in from the edges). 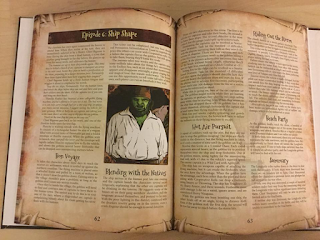